Typically, consumer two-way radios advertise a 30-mile range coverage however realistically, they cover anything from half a mile to 4 miles.

The usable range of a two-way radio also depends on other factors:

If you are using a conventional radio system in simplex mode, coverage will depend on radio transmit power and the terrain. If you are in an open rural area, the coverage area will be much better then urban and semi-urban areas. Line-of-sight plays a crucial role.

VHF travels much further than UHF so is more suitable for larger distances. However, it is less effective in urban area’s where the signal needs to pass through buildings. In an urban environment UHF is traditionally a better option.

This distance limitation is overcome by using a modern trunking system. These systems interconnect multiple sites to permit large area coverage. These systems can provide coverage for a building right up to a city or country. Suppose you have two manufacturing plants one in Abu Dhabi and other in Dubai, a trunking system will enable you to communicate between these sites. We have deployed a system where one site is in the USA and the other is in the UAE. They communicate together using internet over VPN and talk with each other.

Transmit power of base stations and repeaters also decide the coverage area and the total number of sites needed to cover a city. Tetra base stations are low powered when compared to DMR repeaters, which means they have a smaller coverage footprint, and you will need a larger number of sites to cover the area. On the other hand, DMR repeaters have up to 100W of Transmit power, which means a single repeater can provide coverage to a large geographical area.

Radio paths are designed in a balanced manner. The path from the radio to the site is always the weakest (radios have much lower output power than repeaters), therefore simply increasing the transmit power at the site may not result in increased coverage. Link budgets should always be calculated by an experienced engineer to ensure the coverage is as predicted. 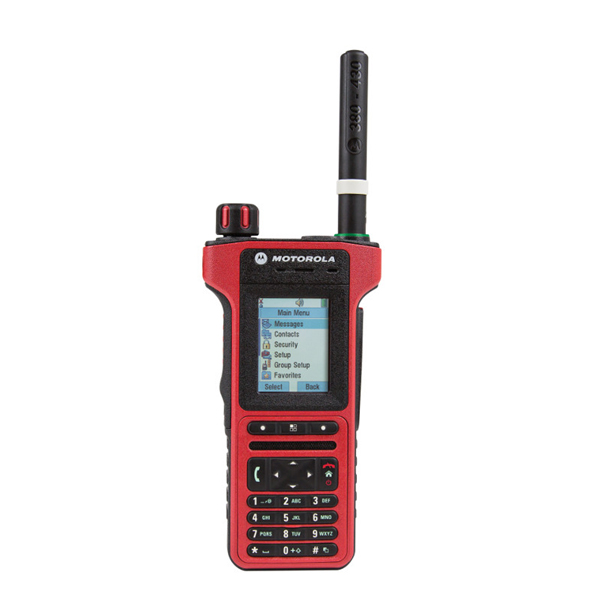