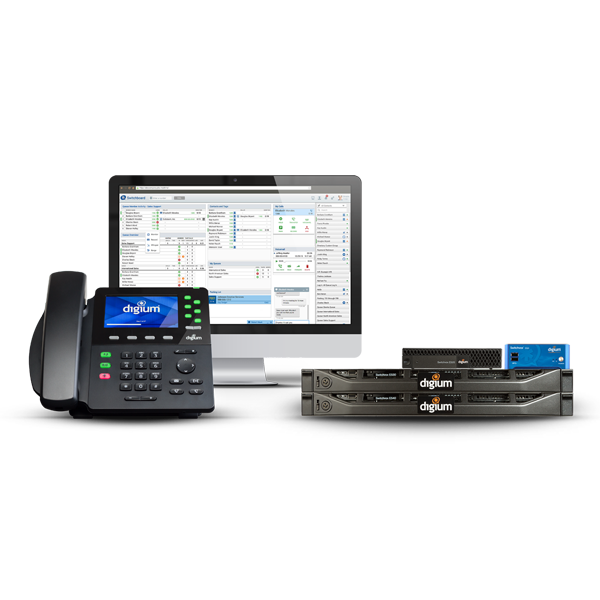 Switchvox is the innovative and affordable unified communications tool which runs the phone systems. Its refined structure allows your business to efficiently conduct company calls and intelligent call routing to engage effectively with co-workers and clients.

Whether users are working in the office or at home, they are easily accessible with the Switchvox softphone application, available for iOS and Android. For example, a remote worker can access 3-Way calling, hold, transfer, extension-to-extension calling features and communicate as if they are in the office.

Switchvox does not require any additional software or license purchases to manage it. You can access the Switchvox graphical user interface simply by searching in your browser.

Through Switchvox’s advanced reporting and analytics tool, users have extensive control and easy access to their call data including outgoing and incoming calls on the fly. This statistical data can then be presented in a useful graph and report that can be used to tailor business strategy. For instance, Switchvox can determine call volume peaks and declines throughout the day; it can also determine when callers are leaving calls during an IVR.

Switchvox can be easily integrated with a large number of popular apps to improve the productivity and efficiency of business communications. Some popular integrations are: Active directory/LDAP, Zendesk, Chrome, Firefox, Salesforce, Outlook, Softphones etc. 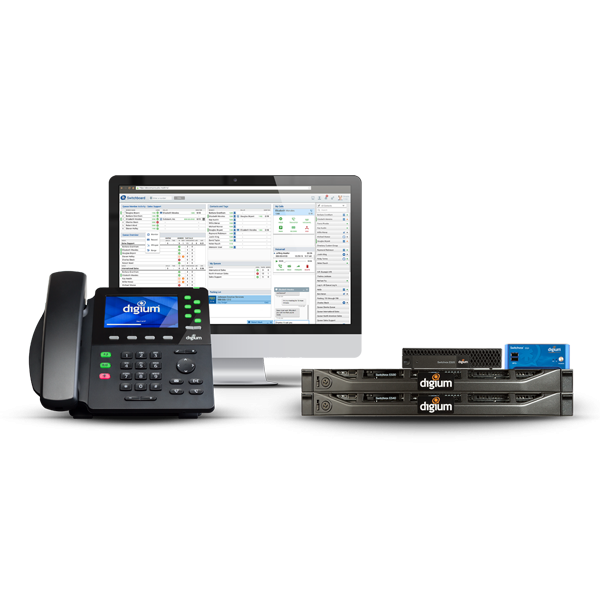