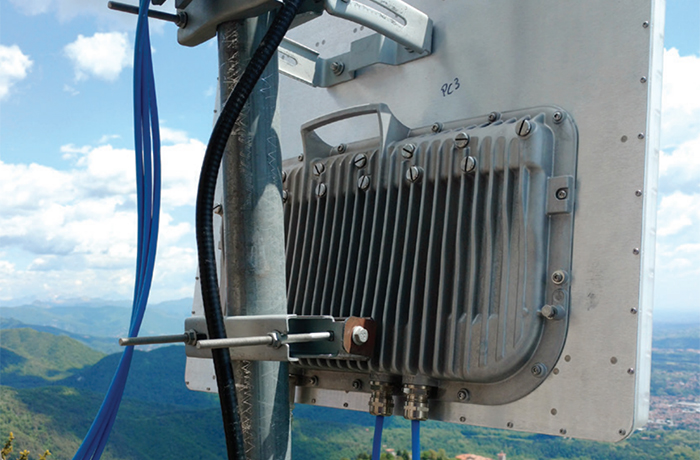 Point-to-multipoint offers significant OPEX and CAPEX savings when compared to legacy non-wireless interconnectivity methods, as well as significantly quicker implementation. Point to Multipoint systems can be implemented in Licensed, Semi-licensed or Unlicensed frequency bands depending on the specific application. PMP connections provide enhanced reliability due to the multi-point capability, and are typically used as this connection type allows several paths of communication from one starting point. Generally, PMP connections are employed by large distribution networks: such as schools, campuses and public safety organisations.

Having an excellent reputation for exceeding customer demands we pride ourselves on class leading products from world renowned vendors. Minerva has all the skill sets to help partners grow their business. Being active since 2003, we have the technical expertise in house to assist in the design and delivery of two-way radio, wireless broadband and unified communication products and solutions. 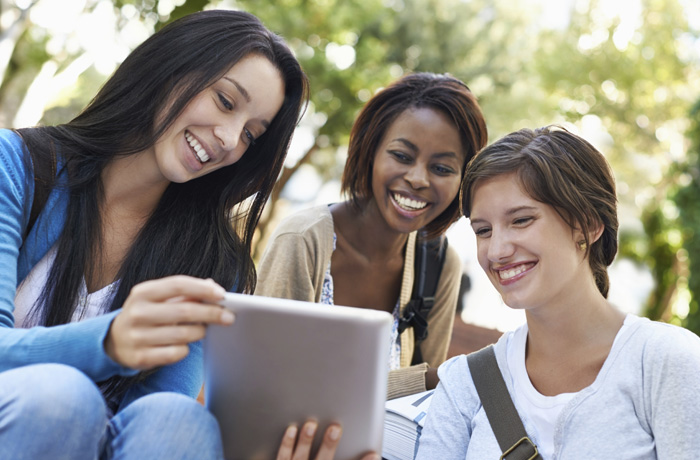